1/27/21 How the Legislative Process Works

Join us for a basic overview of how a bill becomes a law at state and federal levels. We’ll talk about the roles lobbyists, citizen advocates, and the government each play in developing public policy. Learn about the players within each of the three branches of government:

This is part 1 of 3 in the Effective Legislative Advocacy webinar series. This series will provide animal welfare professionals with actionable ideas to increase capacity to help animals through public policy. Public policy is a critical way to influence and impact animal welfare in the long term at local, state, and federal levels. These sessions will be location-generic though state-specific legislation will be used as examples.

This live and recorded program is approved for:

Also see the other sessions in the series: 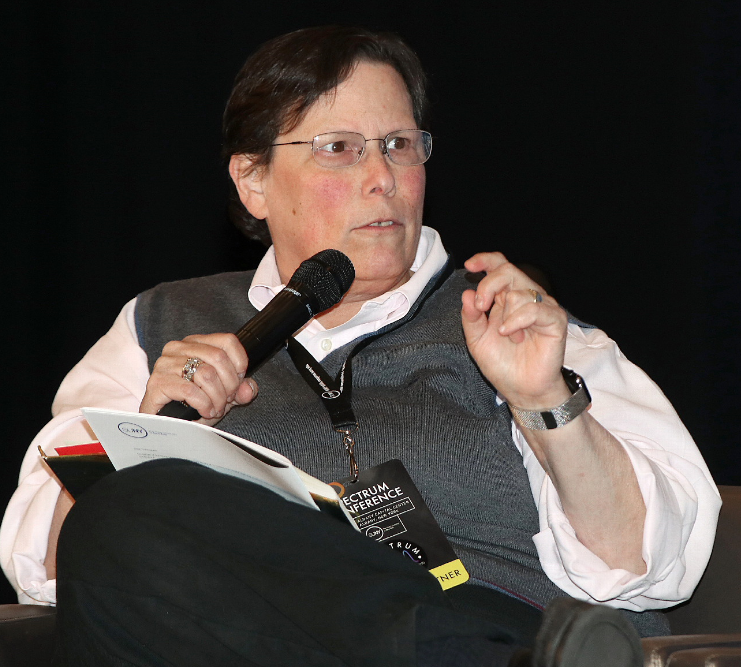 When Libby Post was named Executive Director of the NYS Animal Protection Federation in November of 2013, it had 10 members. Now it has over 70. As a political consultant and lobbyist, Post is recognized as the go-to person on issues related to animal shelters by the state legislature, the Executive Chamber and the Department of Agriculture and Markets. Among her legislative accomplishments are the Companion Animal Capital Fund, $5 million in the state budget for the FY18-19, 19-20, 20-21 state budgets which helps to underwrite capital projects at animal shelters across the state, banning the leasing of pets, instituting a three-day hold on cats which enables local municipalities to pass a bill to cut the hold time for unidentified cats that come into shelters from 5 to 3 days in order to save precious care dollars. She also established the Division of Animal Cruelty Law Enforcement to give a voice to humane law enforcement/peace officers, animal and dog control officers across the state. Post holds a Masters Degree in Political Communications from the University at Albany and is an adjunct professor at UAlbany’s Rockefeller School of Public Affairs and Policy.