Panel Discussion: Are You Ready for The Answers to Those Questions?

Let’s agree that animal welfare has a problem: a lack of diversity. Now that we agree on that point, let’s start asking those questions that make folks uncomfortable. Change and transformation will only be possible if we confront our bias in an honest and direct way. What’s it really like to be a minority working in animal welfare? How should we address this topic with our BIPOC colleagues? What things are said behind closed doors in hushed tones? We’re busting through our comfort zone to hear the truth from panelists who are determined to share their lived experiences so that others can learn. Join us for what promises to be an engaging and dynamic conversation among colleagues who aren’t holding back.

This session, both live and the recording, has been approved for:

This session was presented at The Spring Conference for Animal Welfare Advancement 2021. 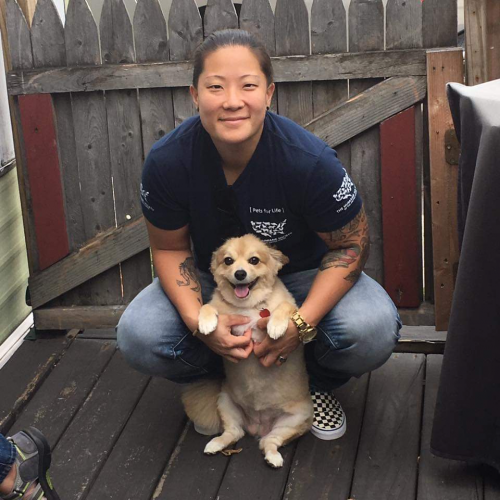 Senior Program Manager of Policy and Enforcement Reform, Pets for Life, The Humane Society of the United States

Ashley Anderson-Mutch is a Senior Program Manager of Policy and Enforcement Reform with Pets for Life at the Humane Society of the United States. She works with animal welfare organizations across the country to address areas of inequity with internal and external policies that disproportionately affect underserved communities and communities of color. She also works with several municipal shelter organizations and local animal enforcement teams to implement community-based support practices. Prior to joining the HSUS, Ashley worked as a Humane Law Enforcement Officer in Philadelphia and across several counties in Pennsylvania. 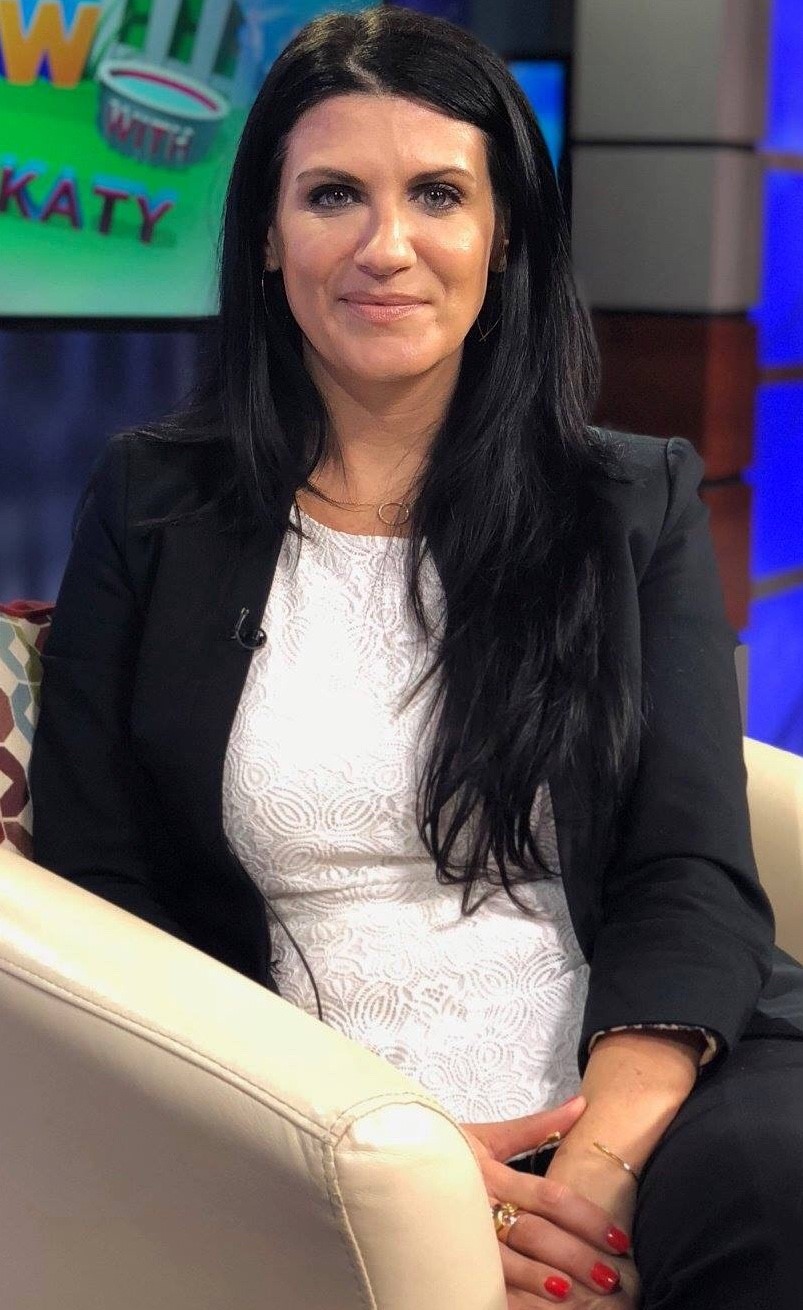 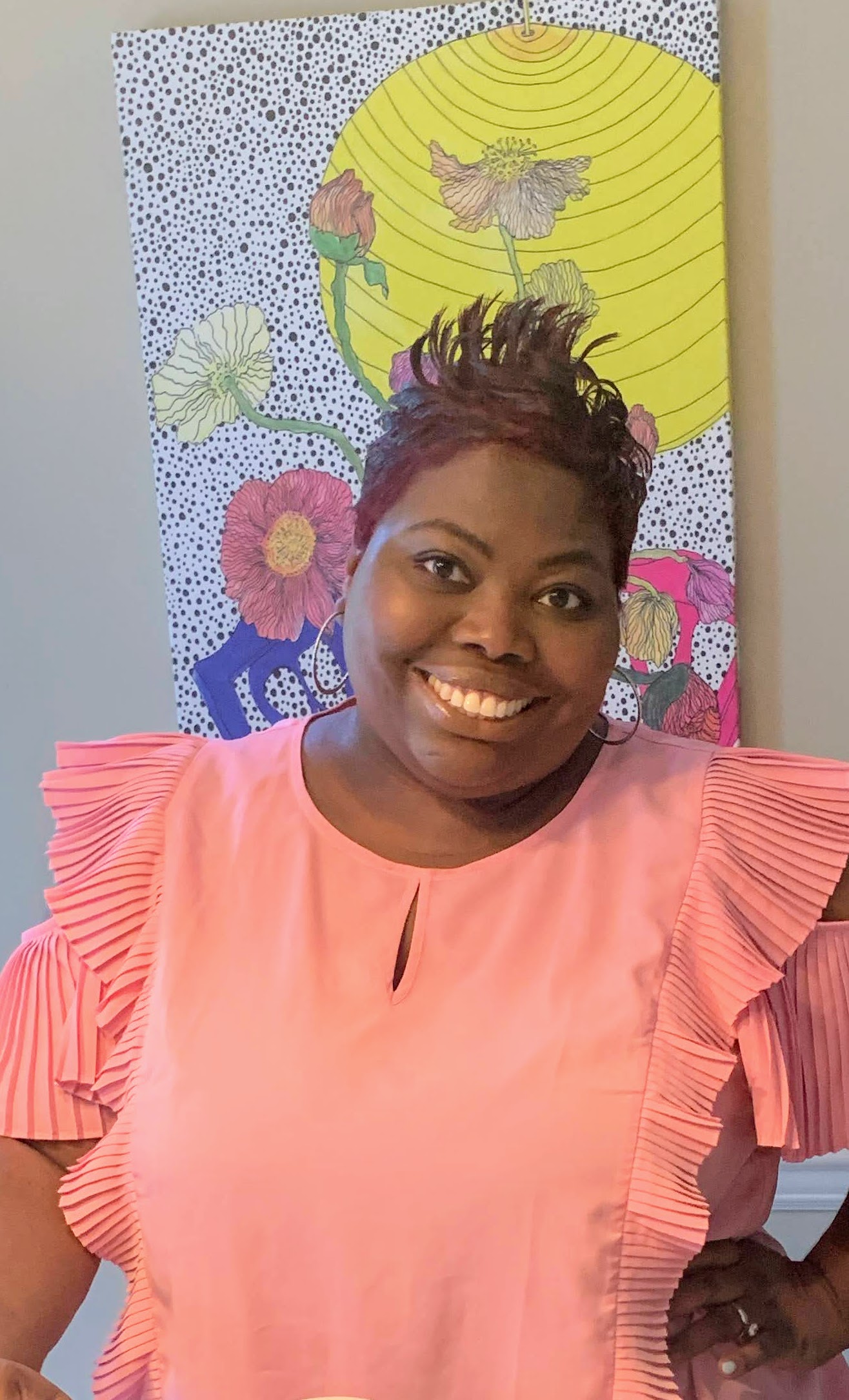 Shafonda Davis has worked in animal welfare for over twenty years. She is the current Executive Director of the Animal Protection Society of Durham in NC. She serves on The Association for Animal Welfare Advancement’s Committee for Diversity, Equity, and Inclusion in Animal Welfare, and is a former board member of the North Carolina Animal Federation. Shafonda, who identifies as a Black American, feels privileged to work in a diverse community in the South with a diverse staff that work together to create a better world for animals through sheltering, outreach and spay neuter assistance. Having started in animal welfare with very few people that resembled herself, Shafonda is hoping to contribute to a future where all of animal welfare is accepting and inclusive. Shafonda became a Certified Animal Welfare Administrator (CAWA) in 2020. 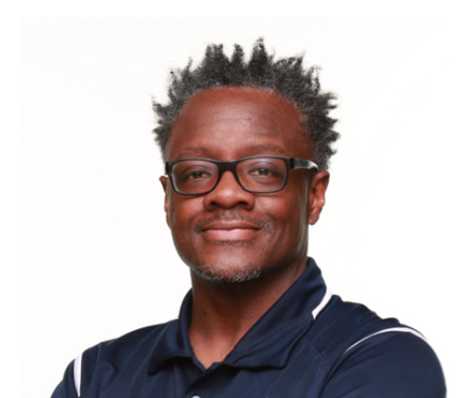