03/04/20 Taking the CRISIS out of Crisis Communications

There has been no shortage of PR nightmares to make national media and social media coverage.  How the organization responds will determine how fast they can recover, yet many shelter staff and board members are inadequately trained or prepared to handle a media crisis.  In this session we’ll explore case studies of how both large corporations and animal welfare organizations have done it well, and also when they have fallen flat, so that you can prepare now for the inevitable PR challenges of your own.  Topics covered:

This webinar has been pre-approved for:

This session is part two of the five-part Going Through Hell? Keep Going! webinar series. 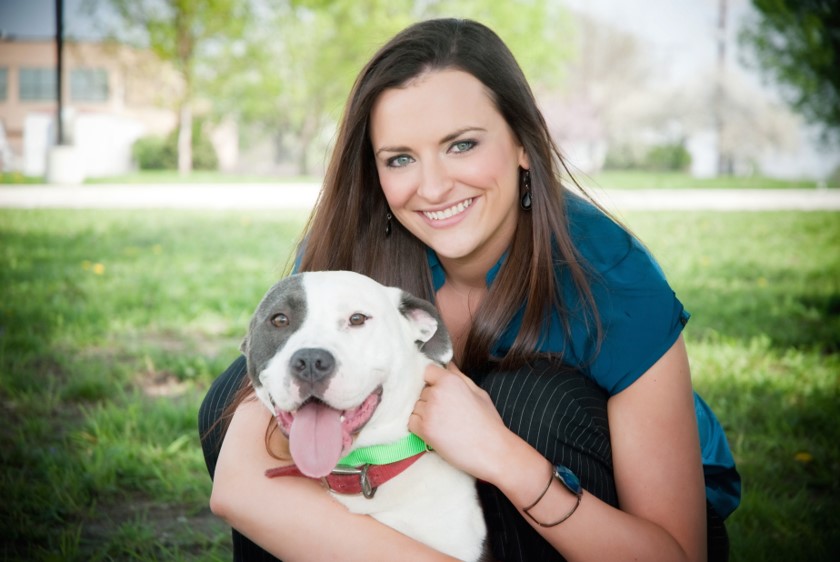 After nearly 12 years at the Animal Rescue League of Iowa, in August 2021 she joined Shelter Animals Count as Executive Director to further advance animal welfare across the country through data-enabled insights. Her professional and civic achievements have earned her Forty Under 40 recognition and the first annual Stephanie Filer Community Impact Award, among many other awards and honors.